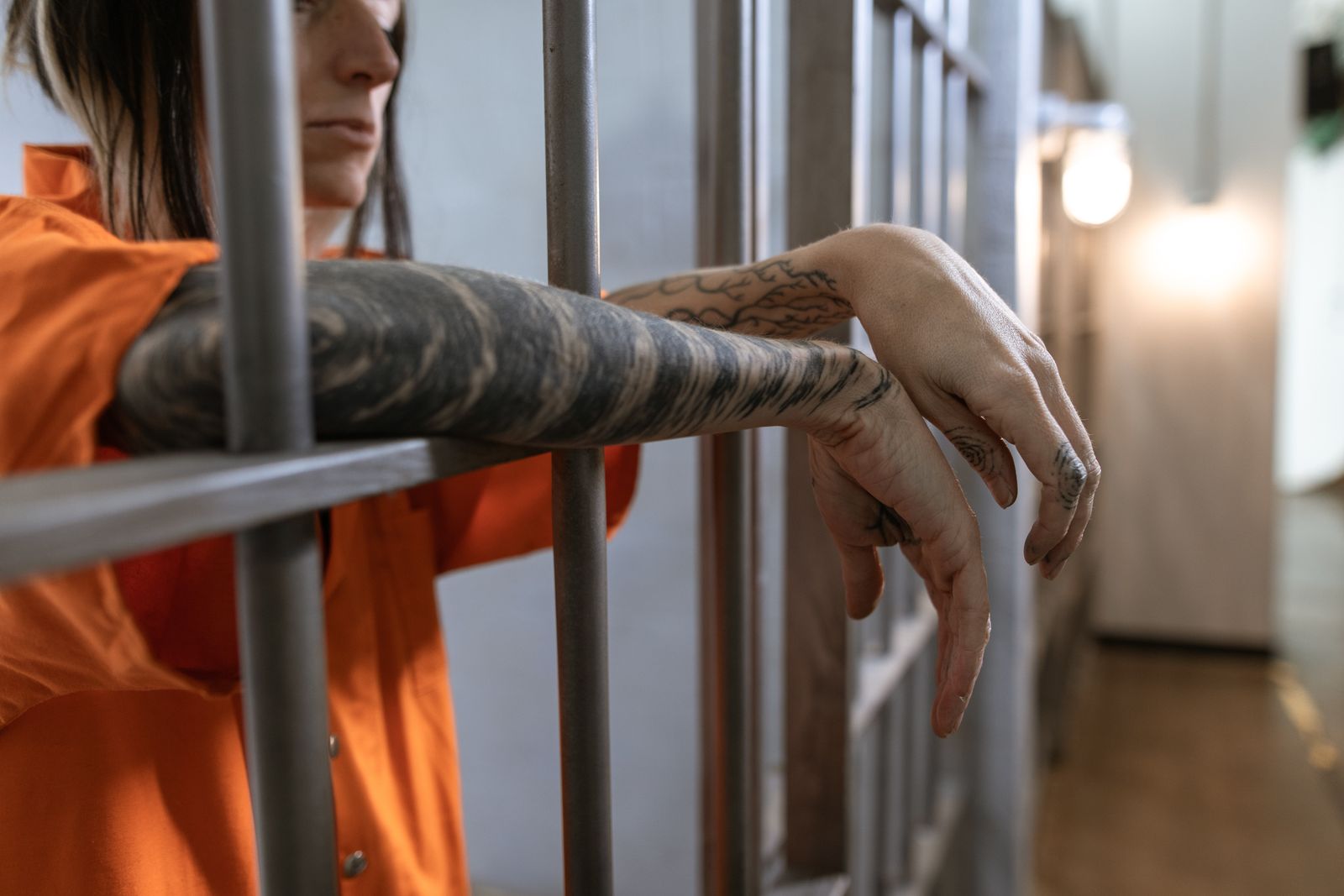 The bail process allows defendants to be released from custody while awaiting their court hearings.  However, many people are unfamiliar with how the bail process works.  Learn the answers here to many of the common bail related questions asked by criminal defendants.

The criminal process is often daunting and confusing for defendants.  Each step of the procedure is complex and requires knowledge of how the legal system works to navigate with confidence.

If you or someone you know has been charged with a criminal offense, you probably have many questions.  One of the first parts of the criminal procedure that you will encounter is the bail or detention hearing.

California requires a defendant to post bail before he or she are to be released from custody after their arrest.  Essentially, bail is posted as collateral to ensure the defendant returns to court for all future appearances.

How Much Will Bail Be Set At?

There are several factors the judge will consider when setting your bail above or below the amount specified in the bail schedule.  The considerations include the following:

What Are No Bail Offenses?

In California, some criminal matters qualify as “No Bail” offenses.  The most common No Bail offenses are:

What is a Bail Hold?

The court may impose a bail hold, also known as a 1275 hold.  California Penal Code 1275.1 states that bail “shall not be accepted unless a judge or magistrate finds that no portion of the consideration, pledge, security, deposit, or indemnification paid, given, made, or promised for its execution was feloniously obtained.”

This means that some defendants may have to prove that the funds used to post bail do not come from an illegal source.  A bail hold can be placed by an arresting officer, a prosecutor, or a judge.

The bail process starts once a defendant is arrested and booked.

After booking, a defendant may post bail at the amount specified in the bail schedule..  If they choose not to pay at that time they may choose to wait until their first court hearing, which is usually their arraignment.

If an arraignment does not occur within 48 hours of the defendant’s arrest and booking, they may be given a bail hearing.

Regardless of when or how a defendant is released, they will most likely have to relinquish certain rights.  Release from custody often entails agreeing to submit to certain conditions which may include drug testing, periodic searches, or meetings with a probation officer.

The booking process is the police arrest procedure which can take anywhere from a few hours to most of the day.  Law enforcement will fingerprint, photograph, and search the defendant.  They may also look for any outstanding warrants the defendant may have.

What is a Bail Bondsman?

A bail bondsman acts as a guarantor for defendants.  Bail bondspersons agree to post bail on behalf of a defendant in exchange for a nonrefundable fee, usually ten percent of the bail amount.

Bail bondspersons are usually familiar with the jails in their area.  Because they know how the jail operates, bail bondsmen generally provide the quickest, easiest way to ensure a defendant is released from custody. Bondsmen understand the proper procedures and have experience with the bail process and jails.

What is a Bail Hearing?

During a bail hearing, criminal defense attorneys can argue for a lowered bail or for their client to be released on their own recognizance (O.R.).  To secure O.R. release without having to post bail defense lawyers have to persuade the court that the defendant is not a danger to anyone and is not a flight risk.

What is an OR Release?

At the bail hearing, an attorney may ask the judge to grant an OR release.  If granted, the defendant is released on their own recognizance.  This means that they do not have to post bail.  The defendant only has to promise in writing that they will appear for all future court proceedings.

Bail can be posted 24 hours a day, as those are the Los Angeles Police Department’s hours.  The LAPD accepts bail payments in the following forms:

How Do I Find Someone in Jail?

If you are trying to locate someone in LA County jail, you can call 213-473-6100 at any hour to find information about anyone in a jail operated by the Los Angeles Police Department or Los Angeles County Sherriff’s Department.

Can I Visit Someone in Jail?

Arrestees are permitted one visit a day during visiting hours, though they can see an attorney, bail bondsperson, or clergy member at any time.

After Posting Bail, How Long Until I am Released?

The wait time between bail postage and a defendant’s release varies depending on the facility and the crime.  Usually, the wait time after posting bail can be anywhere from 15 minutes to 24 hours.

Warrant checks, shift changes, holds, fingerprinting, and the day of the week can affect how long it takes for a defendant to be released.  Larger county jails usually take longer than smaller jails, though all wait times vary.

The bail process is complicated and intimidating.  If you or someone you know has been charged with a crime, you should speak with an attorney right away.  Every moment can make a difference.

While you may not think you need a defense attorney for the bail process, having legal representation can help significantly.

We understand what’s at stake and the operation of California’s bail process.  Let attorney Tarek Shawky guide you through the detention and bail process.