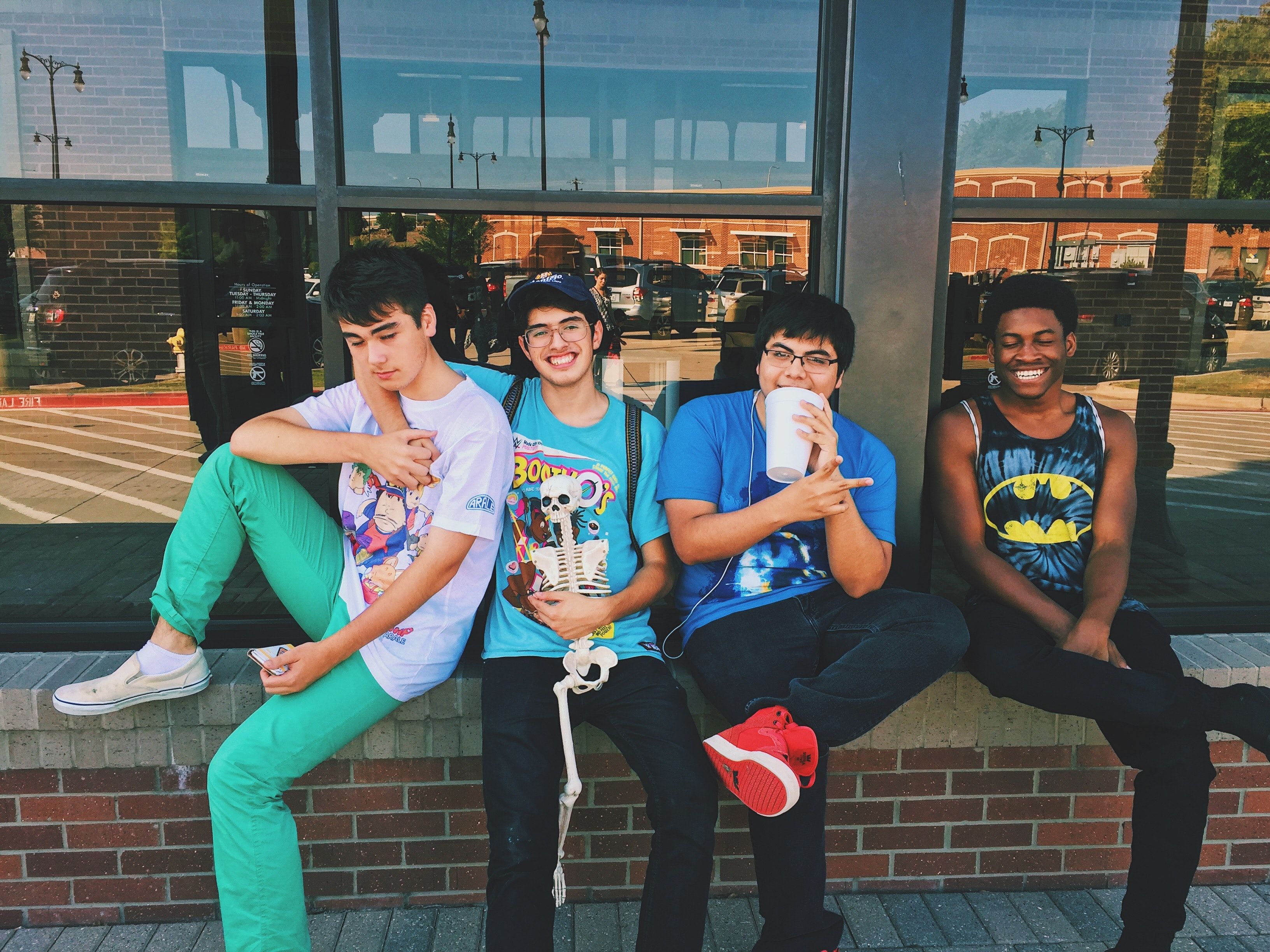 While we all hope that our children never face a situation in which they are accused of a crime, if that scenario does arise, parents need to understand the possible outcomes.  Some allegations may result in a minor’s case being prosecuted in adult criminal court instead of juvenile court.

All states have provisions which allow courts to treat juveniles as adults under certain circumstances. These cases usually involve serious charges or a minor with a significant criminal history.

One primary difference between juvenile and criminal court is their focus. The juvenile justice system attempts to rehabilitate minors based on the belief that children are not mature enough to be held responsible to the same extent as adults. The adult criminal justice system is focused on punishment.

In California, only minors over the age of 14 may face prosecution in adult court. There are three types of legal provisions that allow minors to be tried as adults. Here, we will cover those three provisions and what you need to know for cases where your child may be tried in adult criminal court.

California gives judges discretion to transfer a juvenile case to adult court. In this scenario, a judge waives the exclusive jurisdiction of the juvenile court to hear cases involving juvenile offenders. The prosecutor requests a transfer, and the judge may decide whether or not to grant their request. However, judges may also choose to transfer the case without a request from a prosecutor.

Certain factors that influence the judge’s decision include:

If the judge or prosecutor seeks a transfer to adult criminal court, the minor is entitled to a hearing and representation by an attorney. The hearing, which is called a fitness or transfer hearing.

At the fitness hearing, the judge must then decide on the minor’s chances of rehabilitation. If they deem them unfit for rehabilitation, the case will be transferred. From there, a case will follow the same procedure that applies for adults.

California allows minor defendants to be charged as adults for certain serious offenses. Crimes identified in the relevant legislation require that the minor be charged in criminal court as adults.

In some cases, both the juvenile and criminal courts have jurisdiction. In these instances, the prosecutor may decide whether or not to charge the defendant as an adult.

Criminal court for adults may provide a juvenile with more constitutional protections  but it has many disadvantages. If a minor has their case transferred  to criminal court then the allegations against them are serious enough to result in a significant sentence, including county jail or state prison.

All criminal defendants, including minors, are entitled to a hearing and representation from an attorney. Additionally, they have the right to a jury trial. While jurors may be more sympathetic to minors, they can also respond more harshly to minors. Depending upon the allegations, jurors may have strong feelings about those they believe should be virtuous by nature, like children.

While there is a small chance that an overloaded court could be inclined to quickly dispose of the case by imposing a lighter sentence, there is also the possibility that a minor would receive a harsh sentence. California allows minors to be sentenced like adults, excluding the death sentence but including life in prison without the possibility of parole.

Juvenile court offers a wider range of punishment and treatment options for minors, like curfews. The sentences are lighter, and juveniles can only be sentenced to juvenile facilities until the age of twenty-five. Juvenile criminal records are automatically sealed, as well. Overall, it is much easier for a minor in a juvenile court to be ordered rehabilitated rather than incarcerated.

California requires that minors be fourteen or older to be prosecuted as adults. If they are charged with a qualifying crime, they may be taken to county jail and adult criminal court. Certain circumstances require that minors be charged as adults, while in others, the prosecutor can file a petition for a fitness hearing or the judge may find the minor unfit for rehabilitation.

Prosecutors can file a fitness petition in three scenarios:

California’s Welfare and Institutions Code 707(b) describes the crimes that qualify juveniles for prosecution as adults in criminal court if the minor is found to be unfit for rehabilitation at their fitness hearing.

The same legislation requires minors automatically be charged as adults for:

If your child has been charged as an adult, it’s essential for you to obtain the services of an experienced attorney. At Shawky Law, we represent your minor child and fight for the best outcome for your family. Without a great lawyer by your side, your child faces serious punishments and potential lifelong consequences

Learn your options by speaking with an attorney at Shawky Law today, with offices in Pasadena and Riverside, CA the legal team can provide help across Southern California. Managing Attorney Tarek Shawky is an award-winning criminal defense lawyer, call today for a free consultation.