The Factors That Determine How Bail Is Set In California 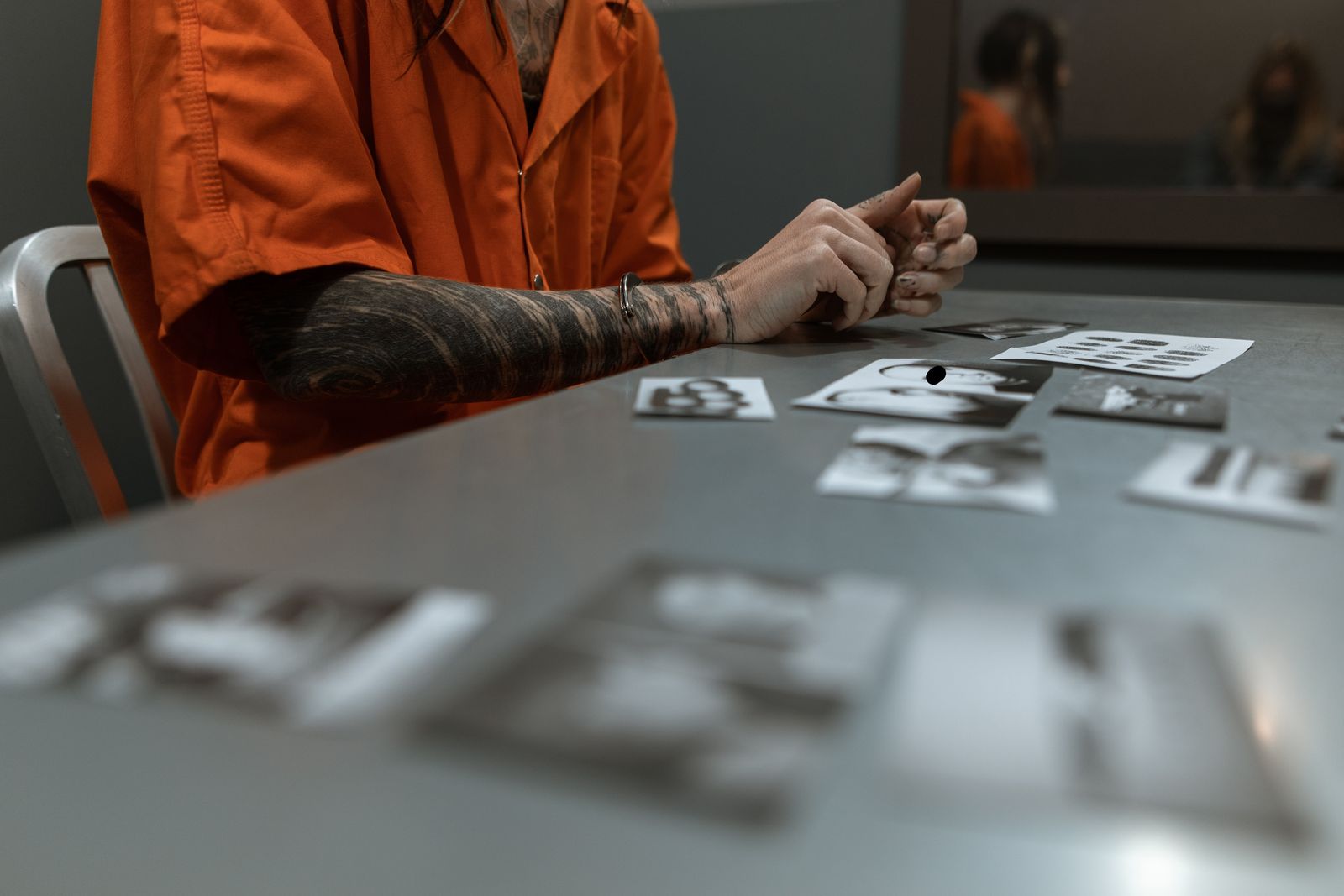 Most legal jurisdictions in America have a cash bail system. Bail allows defendants to be released from jail while their case is pending. The specific amount of bail depends on several factors and can vary depending on the judge and jurisdiction of the defendant’s case.

For defendants to have the best chance at a lower bail, they should engage the services of an experienced criminal defense attorney. With the help of an experienced lawyer, they can significantly increase their chances of reducing bail or being released without the financial burden of posting bail.

Regardless, defendants must have an understanding of how the bail system works. They need to know what it is, how it is set and paid, what their other options are, and how an attorney can help them. With the right knowledge and the assistance of a qualified lawyer, defendants can navigate the bail process and increase their chances of remaining out of custody during their criminal proceedings.

Bail is the financial deposit required by the court and paid by the defendant to ensure a defendant’s personal appearance at all future court hearings. The bail amount is intended to ensure the defendant does not flee before his or her case is resolved. If the defendant fails to appear, the bail is forfeited. and an arrest warrant is issued.

By posting bail, defendants can continue living their lives out of custody while awaiting trial. Additionally, while out on bail defendants have the time and freedom necessary to make better legal and personal decisions, especially regarding plea bargains. The ability to continue living, working, and being around their support system allows defendants to maintain their livelihood as well as their mental and physical health.

Criminal proceedings may be incredibly stressful. Defendants that are released from jail have a better opportunity to face their charges and prepare for their case without the burdens of incarceration. Those in jail awaiting trial may not have the same access to witnesses, evidence, or the mental clarity necessary to make the best legal decisions for themselves.

The Controversy Over Bail

Senate Bill 10 would have overhauled the California bail system, essentially eliminating payment as a condition of release. Judges would have more discretion over deciding who to release and who to jail at preventive detention hearings irregardless of their financial situations.

However, as Californians voted against the bill in a referendum, the bail system will remain as is for now. There are still those who fight to eradicate the cash bail system, and there may be more bills similar to Senate Bill 10 in the near future.

How Bail Is Set

For now, judges set the amount of bail during the defendants’ initial bail hearing. The bail amount depends on several factors including the charge itself, the defendant’s ties to the community, whether the defendant is a flight risk, the possible risk to public safety, and any prior criminal history.

Each California county has its own bail schedule which enumerates standard bail amounts for specific crimes. Defendants charged with less severe offenses may have their bail set between 2,500 and 50,000 dollars, though that can vary by county and judge.

Judges can reduce bail or raise bail beyond the schedule. If a prosecutor brings up a defendant’s previous probation or parole violations during a bail hearing, the court may increase the bail above the county standard. It may be better for defendants to hire counsel to argue to reduce bail below schedule to minimize the financial hardship of the criminal process.

How Bail Is Paid

There are three options for bail payments in California. Defendants can post the entire amount in cash, retain the services of a bail bondsman, or post a property bond. Both cash payments and property bonds are extremely rare, as they require a large amount of wealth.

The majority of defendants choose to work with a bail bondsman. Bail bond agents provide the full amount of bail to the court in exchange for a non-refundable payment of ten percent of the total bail.

Those that have the ability to pay with a property bond must have their equity estimated professionally for the court. The equity must be valued at twice the bail amount or higher.

When deciding how to post bail, defendants should consult with their attorneys. They can advise their clients on the best financial option for their bail.

California allows O.R. releases or the release of a defendant on their own recognizance. This means that the defendant does not have to pay bail, but they do have to promise to appear at all future court hearings. Judges may require defendants to agree to specific terms and conditions of O.R., including surrendering a passport or driver’s license, avoiding travel outside of the jurisdiction, attending counseling or treatment programs, and wearing a GPS tracking or SCRAM monitoring device.

Once an initial bail amount is set at a defendant’s hearing, they may request a bail reduction hearing. At a bail hearing, the defendant has the opportunity to ask the court to reduce or eliminate their bail.

Californian judges have a large amount of discretion when it comes to bail. Judges will consider a defendant’s ability to pay, the severity of the offense, their criminal history, any flight risk, and their risk to public safety.

An attorney can help a defendant fight to have their bail reduced or eliminated. Whether asking for lower bail or an O.R. release, experienced criminal lawyers will know how to handle a bail hearing competently

How An Attorney Can Help

Everyone has the right to an attorney when faced with criminal charges. A skilled advocate is essential for every step of the criminal proceeding. While having a great attorney at trial is important, obtaining legal advice for bail and other pre-trial proceedings are equally vital.

With the help of the right lawyer, defendants can confidently navigate the bail process and increase their chances of getting out of jail while awaiting trial. Experienced attorneys can offer personalized advice for any case and for bail options. Whether fighting for bail reductions or for O.R. release, a lawyer can assist their clients in achieving their desired outcome.

At Shawky Law, the team is well-versed in California’s criminal justice system, including the bail process.  We seek to achieve the best outcome possible for every client, every time. We work with you as your advocate so you can reach your goals. If you are facing criminal charges and need assistance, contact Shawky Law today for a free consultation.