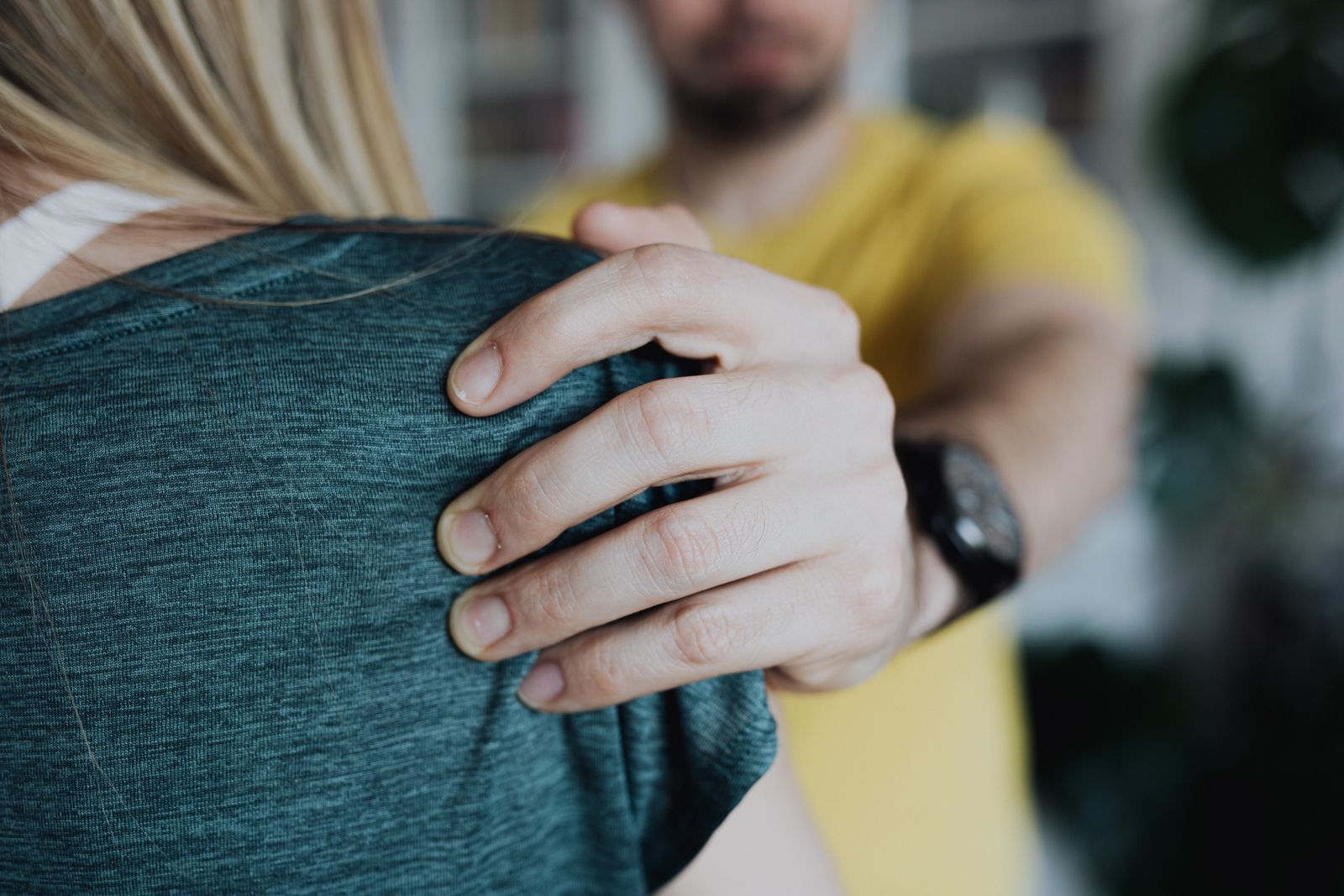 The measures taken to protect Americans from COVID-19 may have put some in danger by trapping them at home with an abuser.  The stay-at-home orders have reduced the independence or control survivors may have had, they are now forced to remain in constant proximity with abusers, unable to find relief or help.

Sometimes the people we love most are the ones we hurt the most, both physically and emotionally. Some abusers feel a false sense of entitlement over their partners and children thereby justifying their unlawful, abusive behavior.  Domestic violence is damaging to families and communities.  Victims of domestic violence are often trapped in abusive relationships due to fear, physical duress, and financial manipulation. Unfortunately, COVID-19 and the current state of quarantine seems to have exacerbated these circumstances by trapping victims with their abusers. While quarantine orders were meant to protect people, those orders may have put some in more danger.

A Spike In Domestic Violence Reports

According to the National Coalition Against Domestic Violence, more than 10 million Americans experience intimate partner violence each year.  Men, women, and children can all be victims of abuse.

The stress of the pandemic along with the related financial crisis resulted in an increased likelihood of domestic abuse. Social factors that put people at increased risk of domestic violence include stress, financial hardship, job loss, disconnection from social networks, and isolation.

An article from the Nature Public Health Emergency Collection predicted an increase in domestic violence due to the pandemic.  The finding is consistent with several previous studies that found a rise in domestic and intimate partner violence during and after times of crisis.

Police departments across America have reported increases in the number of domestic violence cases they have seen since the pandemic began.  Aileen Robinson, Chicago Police Department’s domestic violence coordinator, said that during the first week of April 2020, there was a 14.6% increase in domestic violence allegations from the prior year.

Why DV Could Be Underreported

For a survivor to report their abuse, they must be able to get away from their abuser long enough to safely report it to law enforcement. When they are confined to a home with their aggressor, the opportunities for victims to notify police are limited and hampered by the presence of their abuser. While some Police departments report a decline in domestic violence incidents, that drop may indicate that abusers are exerting more control over survivors, not less. They can trap survivors in the house and prevent them from leaving or reporting the violence.

Additionally, police officers are more likely to commit domestic abuse than the general population, making them an unreliable source. Some sources report that police may handle domestic violence situations informally as a result.

We can safely assume that during quarantine domestic violence cases have been underreported in California and across the nation.

What To Do Now

During these stressful times, many Americans are dealing with more confrontations and conflicts within the home. If you were involved in a domestic violence situation, contact an experienced defense attorney immediately.

While these situations can seem confusing and challenging, nobody should have to sort through the legal system alone. The first step in handling a domestic violence situation is to contact an attorney to represent you and advocate on your behalf.

With offices in Pasadena, CA and Riverside, CA the Shawky Law provides representation all over Southern California.  Tarek Shawky is an award-winning criminal defense lawyer, call him now for a free consultation.