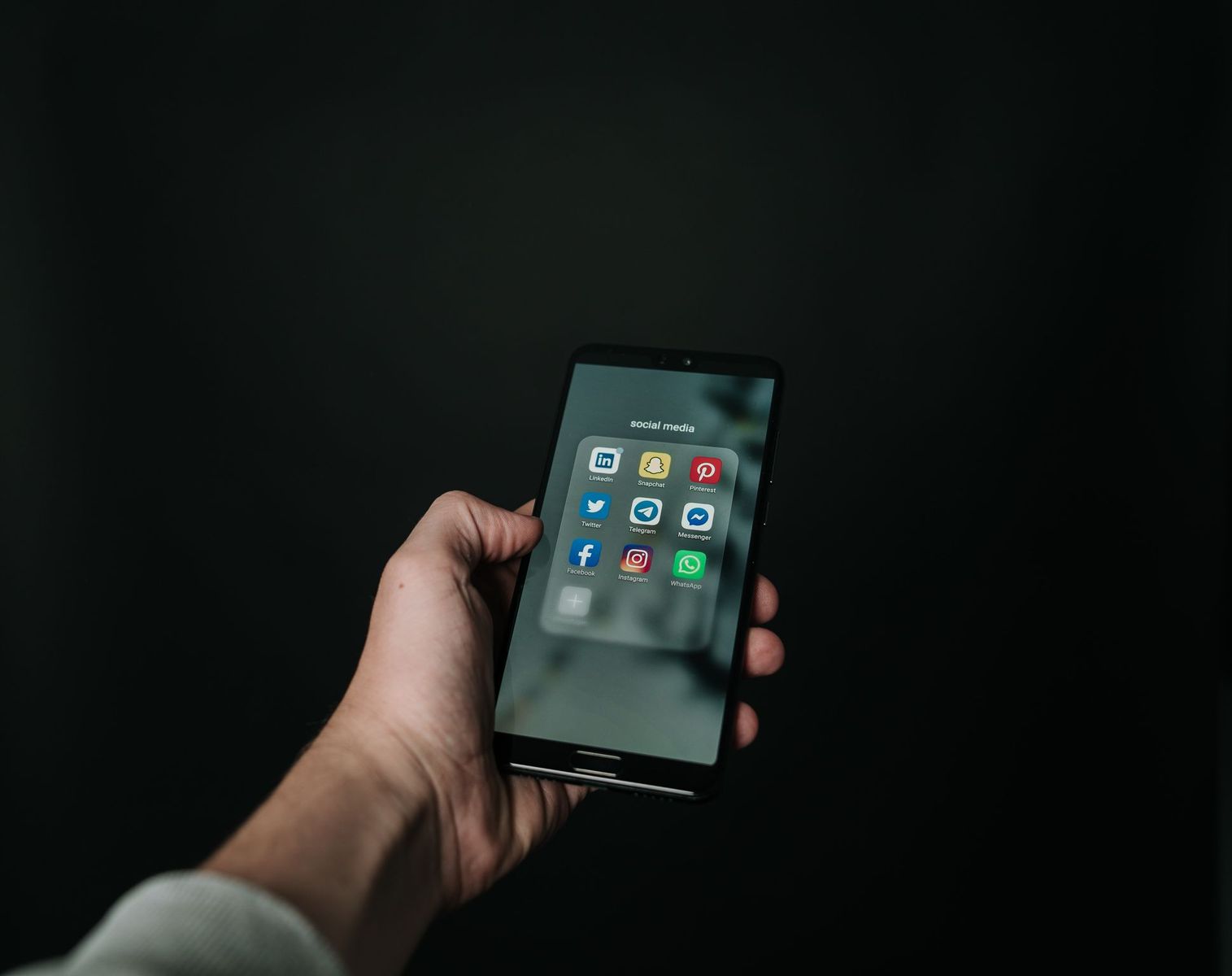 Most police departments have run comprehensive searches of social media accounts.  They look for the smallest detail to use as incriminating evidence, including anything that gives insight into a defendant’s mental state, whereabouts, or details about a crime.

Almost 80 percent of Americans have at least one social media account. Social media has become ingrained in our daily lives, and we are not the only ones who have noticed.

Law enforcement has fully embraced social media as a way to gather information about suspects, witnesses, and details of a crime.  They view social media as a crime-fighting tool that helps them secure convictions.

For the same reason you never want to speak to the police without an attorney present, the seemingly trivial information from social media can be used against you.  Tiny details can impact your case’s outcome as we’ve seen happen in the courtroom over and over.

If you are facing a criminal charge, you should stop using social media immediately and consult an award-winning criminal attorney.

While you shouldn’t immediately delete anything, any further posting could give law enforcement information that they can use against you in court.

How Social Media Can Be Used Against You

Information from social media accounts can be used as evidence against you. Regardless of how careful you are with what you post, law enforcement and the prosecution can find information that appears incriminating or paints you in a negative light.

Here are some of the ways in which law enforcement already use social media to obtain evidence:

Posting on social media is equivalent to making a public statement.  If you have any of the following posts or interactions on social media platforms, let your attorney know immediately.

Another common tool that police use is location check-ins.  Several popular platforms allow you to tag your location, which can corroborate or conflict with your alibi.

Location tags enable the police to see where you were when the crime occurred, along with your location in the days before and after. This is also true of mobile phone data that police obtain through the subpoena process to prove whether a suspect was at or near the scene of the crime at the time of the offense.

While you may want to delete your account to prevent the police from using it against you, this can make you appear to be acting as a guilty person.

It may look like you are attempting to destroy evidence.  Additionally, most information is not deleted permanently, and law enforcement may still access your data by obtaining a subpoena.

Instead, share any relevant information, posts, or messages with your attorney immediately. Avoid posting on social media throughout your trial, and urge your friends and family to stop posting as well.

Another way for police to obtain information from you on social media is through bait accounts.  Police are legally allowed to use fake profiles to bait you into telling them something incriminating.

Though it seems underhanded, evidence collected this way is legally admissible in court. Just like as police can lie to you in interrogations, they can lie to you online.

In some cases, law enforcement may make an emergency request to access a user’s information.  If they allege an imminent threat of danger or claim that there is a credible threat of violence, they could be allowed to access your account without a court order or subpoena.  However, most social media platforms require police to show a present, specific, and immediate threat to gain emergency access.

The only way it differs from traditional evidence is that a lawyer must show that the alleged poster owns or operates the relevant account and created the post. Posts can be authenticated through the creator’s testimony, hard drive evidence, internet history, or information from the platform itself.

The Stored Communications Act is one of the most relevant laws regarding social media evidence.  It sets the conditions under which providers of electronic storage information can release communications and user information to third parties.  The SCA requires that litigants prove the relevance of the data to their case.

Regardless of where or not your account is set to private, law enforcement can access your information.  Private accounts are not confidential, and platforms will surrender your data if they are issued a subpoena, court order, or search warrant.

Essentially, the virtual world is treated the same as the real world.  Anything you post on social media is seen as a public statement.  If your account is set to private, sharing information with your friends or followers removes your right to privacy.  Additionally, your friends are free to use the information however they’d like, which may include handing it over to law enforcement.

Stay Off of Social Media

If you are charged with a criminal offense, it is vital that you maintain a low profile.  Only speak to your criminal defense lawyer, as they are bound by attorney-client privilege to keep anything you tell them confidential.  Tell your attorney everything you can about your relevant social media posts, and avoid posting anything until your case is resolved.

Talk to your friends and family about the importance of keeping case details off of social media.  Urge them to avoid posting any information about you at all while your case is ongoing.

If you do go on social media, do not respond to questions about your case online.  Even if the questions come from someone you know, any response on a social media platform could be used against you.

If you have been charged with a criminal offense, do not post on social media. Share all relevant posts and information with your attorney, and keep a low profile while your case is ongoing.

If you have not already done so, it is essential that you retain the services of a qualified criminal defense attorney as soon as possible.  With the help of an experienced lawyer, you will have a much better chance of obtaining the outcome you want.

Defendants in the southern California area should contact Shawky Law for a free consultation and representation, with offices in Pasadena and Riverside.  At Shawky Law, you’re treated with individualized attention and respect. We care about you and your loved ones, and will fight for you. Contact us today to start developing your legal strategy.